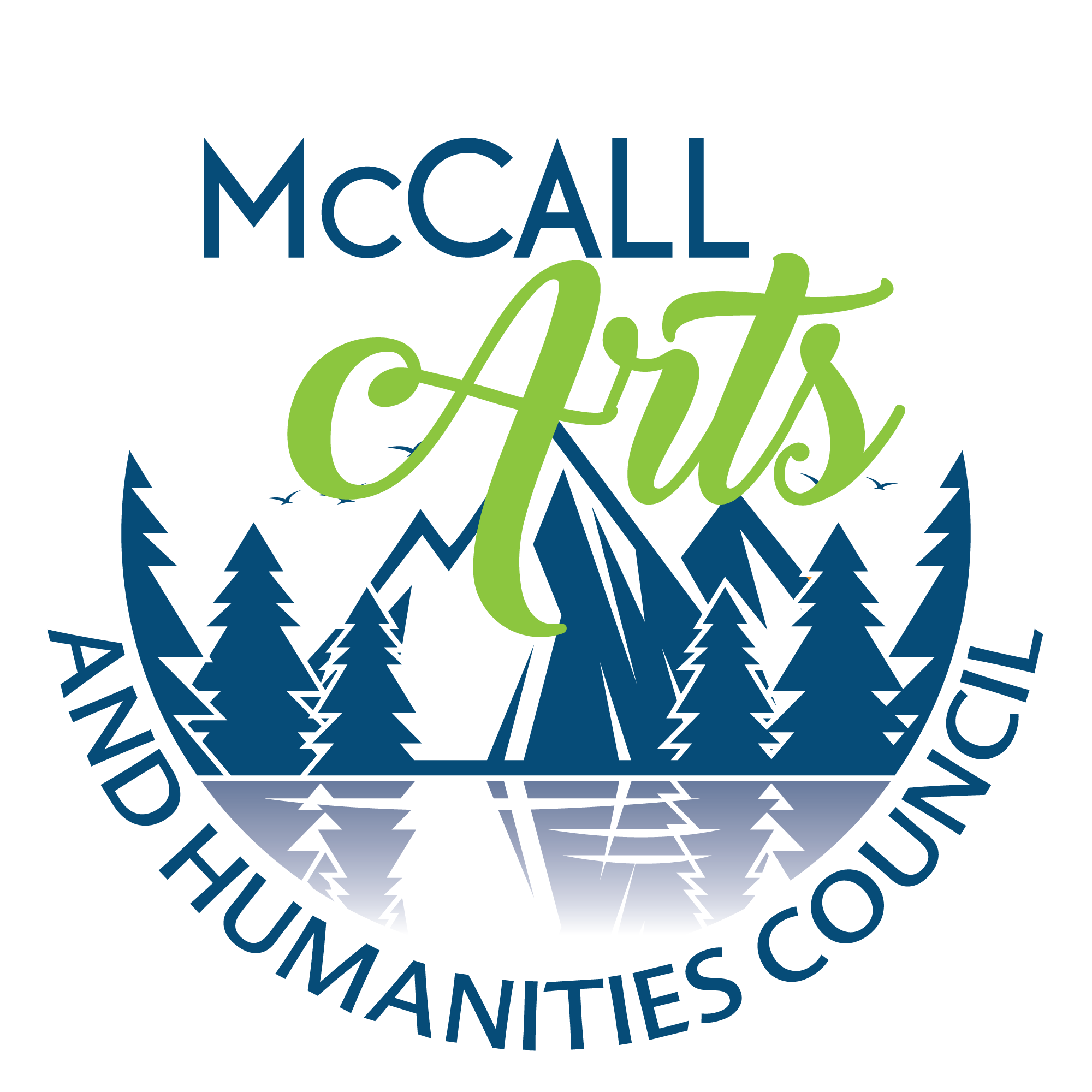 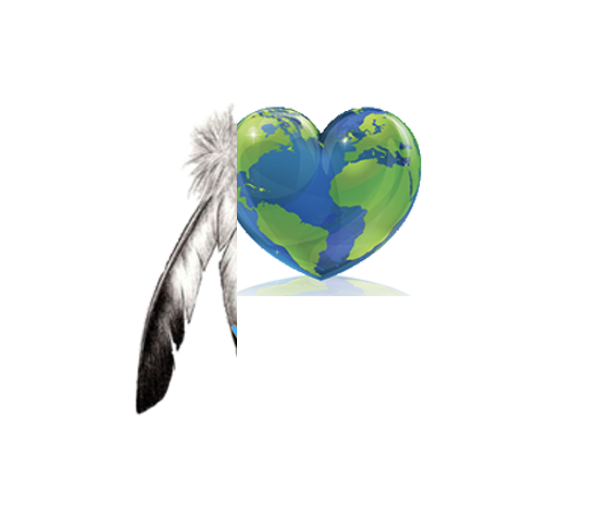 We are meant to live on this earth, in these bodies, with individual and collective spirits.How do we understand and honor these relationships? What beliefs have we inherited, taken for granted, and chosen for ourselves?

Elder wisdom brings illumination to our beliefs about our place on earth. We are invited to release fear, build relations, and reconnect with what brings each of us meaning and hope.

In this evening, we will receive wisdom from tribal elders, inviting each of us to a deeper personal philosophy. 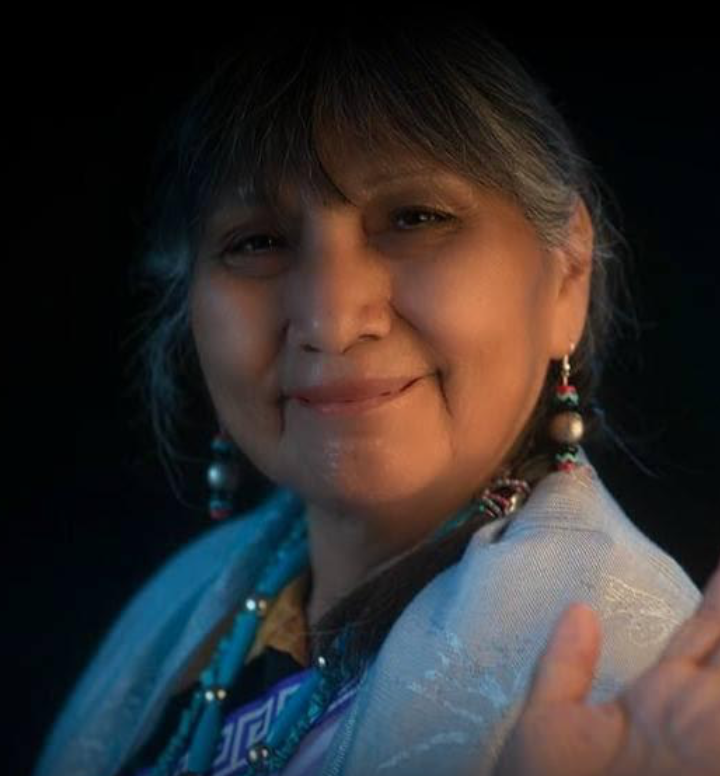 Grandmother Pershlie “Percie” Ami of the Hopi/Tewa Tribe from the Village of Walpi, Arizona

She has traveled internationally and nationally to visit and learn from people of different nations and religions. Pershlie is an ambassador for Grandmothers who are educators, wisdom gathers/sharers, guides, messengers, and earth protectors. She travels to support all grandmothers and grandfathers. It is her vision to create a healthy world for all grandchildren.

Pershlie assists individuals to heal broken spirits and minds by sharing her life’s journey, her traditional beliefs, and her stories. 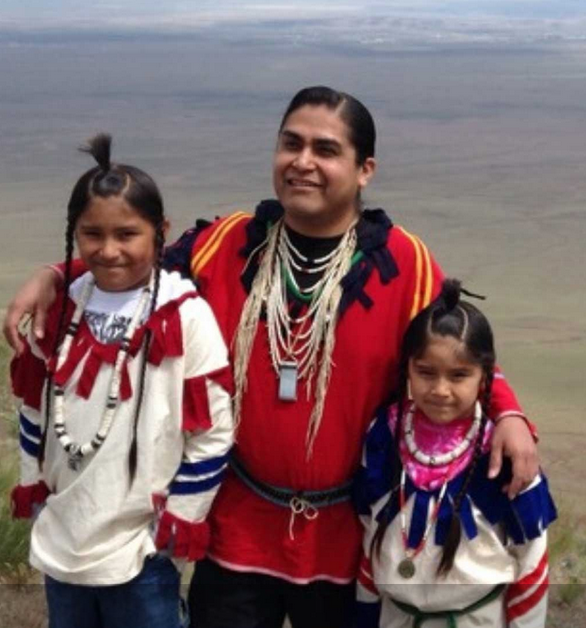 Josiah Blackeagle Pinkham of the Nez Perce or Nimiipuu

Josiah is an Ethnographer, which involves cultural research and documentation. He graduated with honors from Lewis and Clark State College in Lewiston, Idaho with a degree in Native American Studies and Psychology.

He resides on the Nez Perce Reservation in Lapwai, Idaho. His Nez Perce name is Tipyelehne Cimuuxcimux and it is commonly translated as Blackeagle. Josiah’s father, Allen Pinkham Sr., is a Nez Perce and Josiah’s mother, Shirley Mosqueda, is a Yakama. There are many figures in his family that would be known by historians. Some of them are Red Grizzly Bear, elder Chief Joseph, and John Pinkham who fought in the Nez Perce War of 1877 as a young man.

THANK YOU TO OUR HERITAGE NIGHT SPONSORS 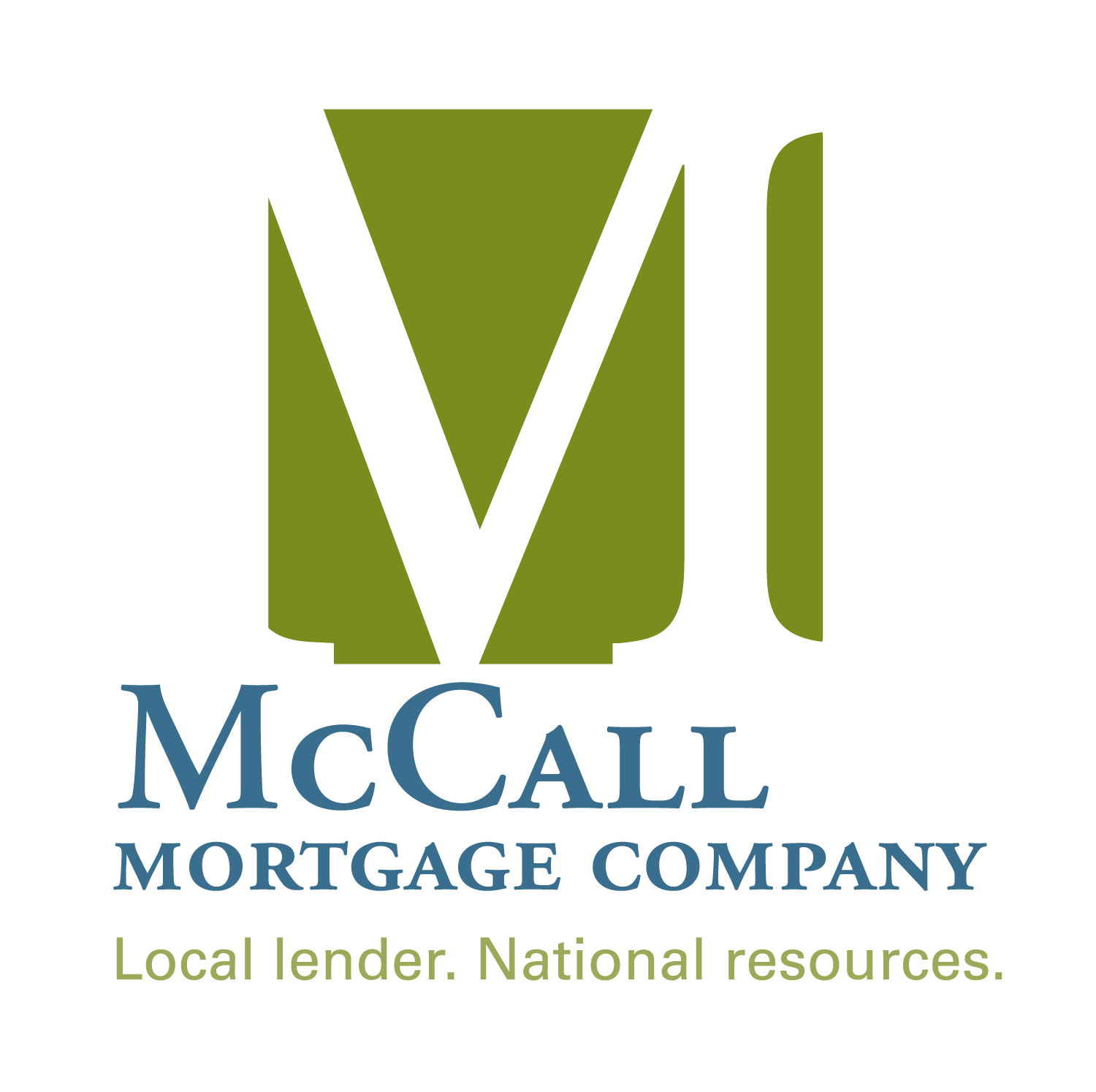 Stay in the know about classes and
programs from the MAHC